Holly Hedge: A Hardy Plant for Your Garden

The Dahlia, summer in your bulb

The Dahlia, summer in your bulb 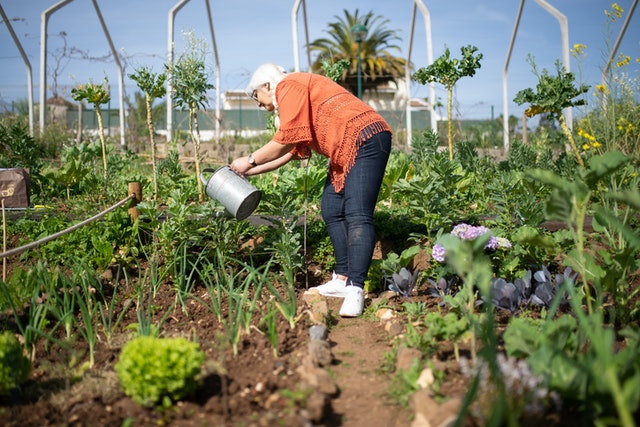 About the Dahlia
For a long time, the Dahlia had the image of being a plant for grandparents. In recent years, the vinage plant has become very hip. No wonder, because they are beautiful flowers in an incredible number of varieties: from single-flowered white flowers to spherical red, velvety bulbs with small, spoon-shaped petals. There are many special Dahlias with special names. Such as Dahlia Café au Lait or Dahlia Crème de Cassis.

Dahlias bloom for a long time and are available in endless variations of colors and shapes. They are ideal flowers to color the garden from late summer until the first frost. They combine very nicely with flower bulbs. As a cut flower you can also bring them nicely from the garden to your living room.

Plant the tuber in well-fertilized soil. So deep that the end from which the plant grows is just below the ground. Do not plant the tuber upside down, because then it will not grow. You have to be patient, because only after at least 5 weeks a plant will emerge from the tuber.